Paddy Rawal, a native of Mumbai who moved to the U.S. in 2001, has been in the restaurant business for nearly three decades. He opened Raaga in Santa Fe, New Mexico, in 2011. It received positive reviews in local publications and online sites, and was a regular participant in community events and local fundraisers such as the Santa Fe Wine & Chile Fiesta, the ARTfeast Edible Art Tour which benefits art programs in Santa Fe Public Schools, and the Souper Bowl soup competition which raises funds for The Food Depot.

In 2014, Rawal released his first cookbook, The Raaga Cookbook: Modern Indian Cuisine. A year later, he produced another, Curry, Korma & Kebab: A Culinary Journey of India.

Rawal appeared as a contestant on the Food Network show Chopped. He received a shout-out on live TV by daytime talk-show host Kelly Ripa, who vacationed in Santa Fe with her husband Mark Consuelos and enjoyed a meal at Raaga. The following week on Kelly Ripa Live, she raved about Paddy, his cookbook, and their experience at Raaga.

Raaga-Go opened in fall, 2018. One of his favorite aspects of running a restaurant, Rawal said in an interview with The New Mexican, is “the diversity of the diners and the awareness locals have about various ethnic cuisine.” Because regular patrons are so well-traveled, Paddy is able to be more experimental with his menu, adding a contemporary flair to traditional Indian cuisine. 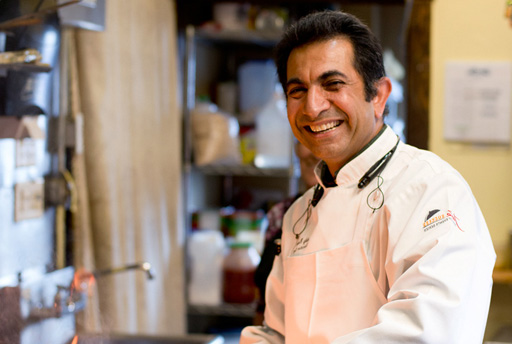 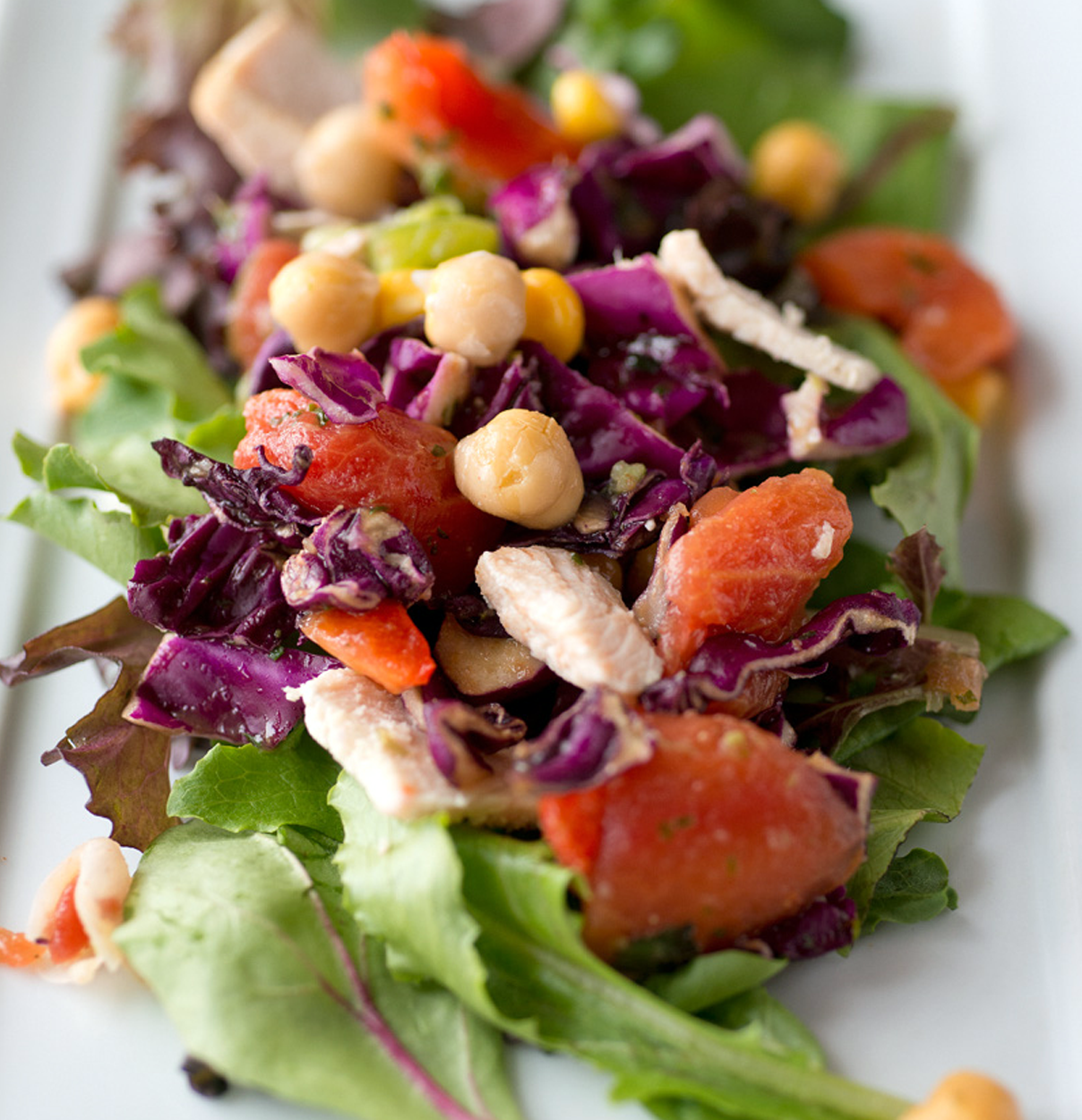 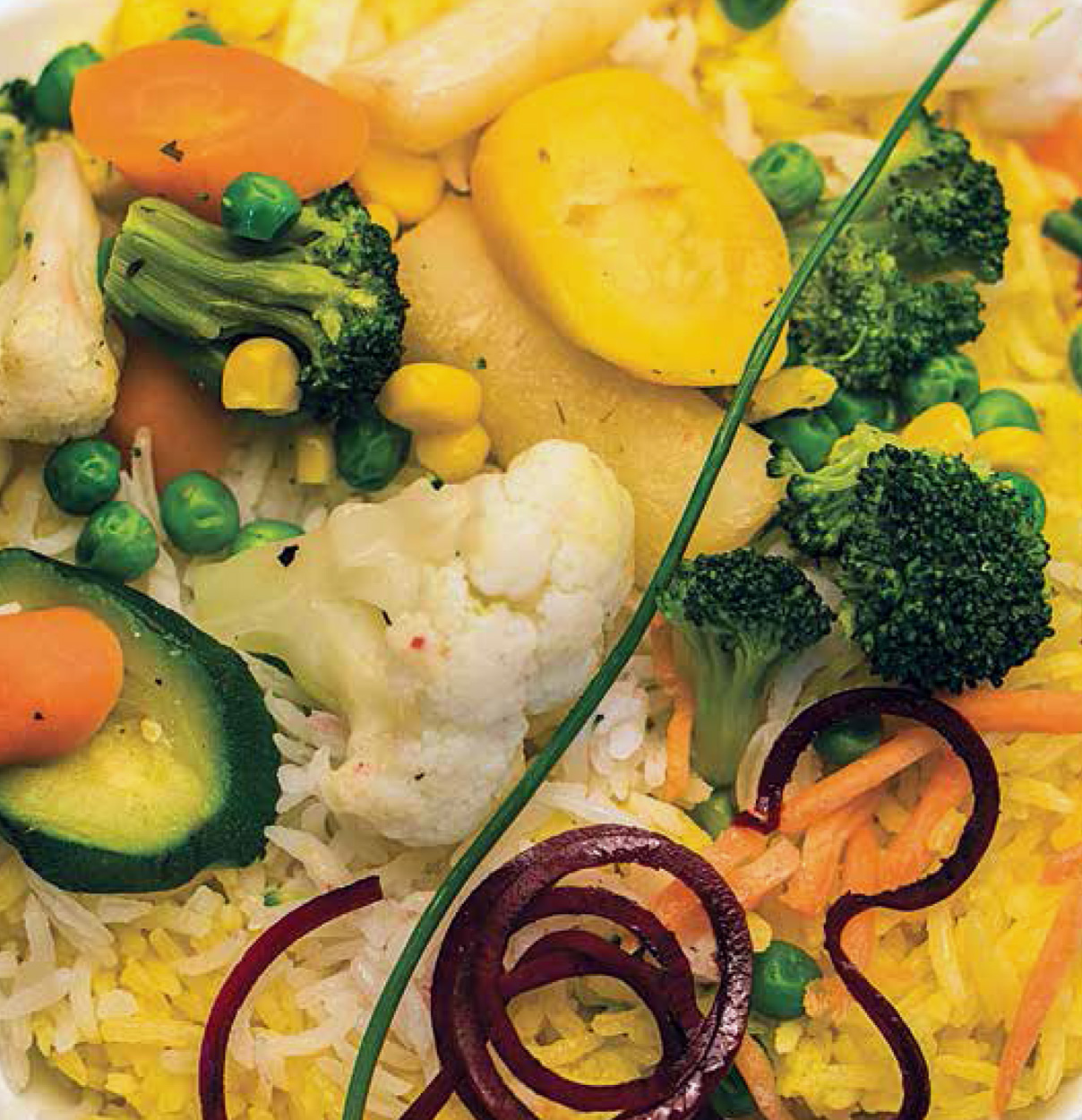